James Clark has been the Pastor of Calvary Assembly of God since March 1985.  He met the love of his life, Yvonne, while attending Central Bible College in Springfield Missouri and they married in 1980.  After graduation, he began his ministry in 1981 as Youth and Music pastor in Bethalto, IL, followed by youth pastor positions in Valparaiso, IN and Minier, IL.  Pastor Clark and Yvonne have been blessed with six children and twelve grandchildren (and still counting...grand kids that is!)  God tugged on his heart as an 8 yr old boy at an alter in an Iowa Assembly of God kid's camp and he set  out in pursuit of God's call for his life.  Pastor Clark's dependency is not in himself, but he looks to a gracious, merciful, compassionate and empowering God for direction, purpose and strength. 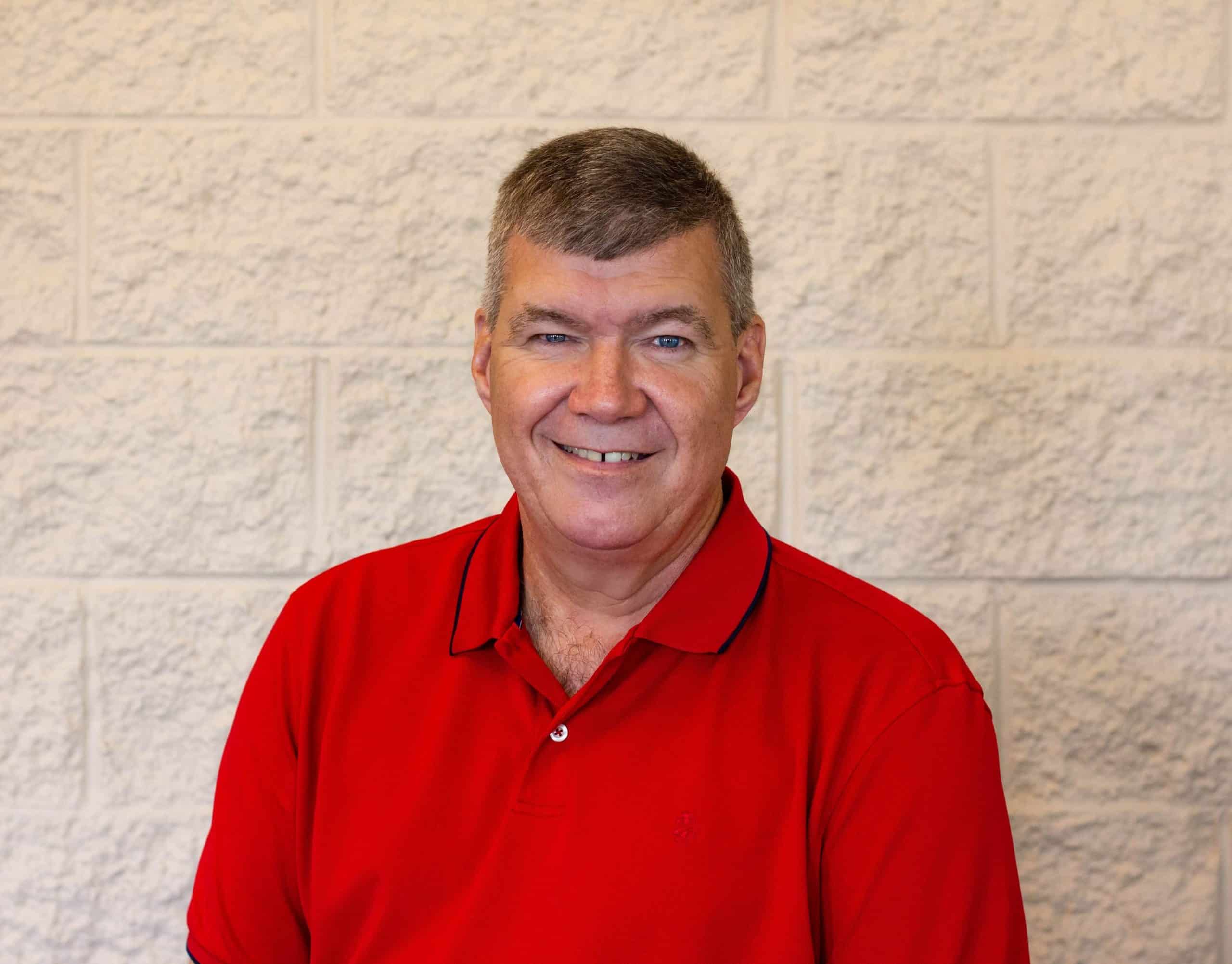 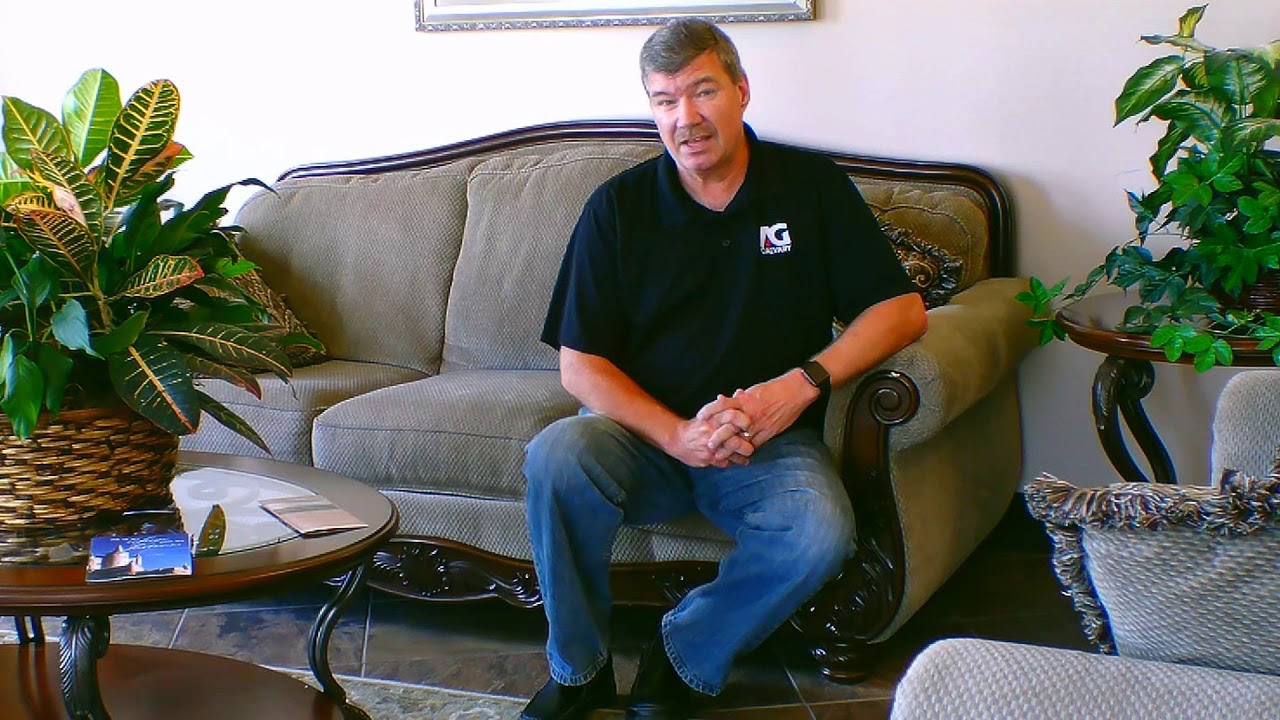 Director of The Connection Center

Jeff Martin has attended Calvary Assembly of God since 1986.  As a middle school student he grow up in the church.  As a young teen Jeff know God had called him, but at that time he wasn’t sure as to what extent.  Jeff attended KVHS and graduated in 1988 and married his best friend, Donna.  They have four boys and are so proud of them.  Jeff has worn many hats in his life, he worked with his father in construction following high school, was a draftsman/designer, developed different businesses, went back to college and finished his teaching degree, taught at KVHS for 13 years, he and Donna, went back to school again for their ministry degrees. Jeff had filled the Associate Pastor/Youth Pastor role since 2017 at Calvary, however he is now working with The Connection Center as it's Director.  His passion is relationships with others.  He uses humor and real-life interactions to get the message through to individuals in a way that they can relate to.  “The best examples you can ever use are the ones that have happened to you.”  Community outreach and drawing others to know Christ is one of Jeff’s desires. 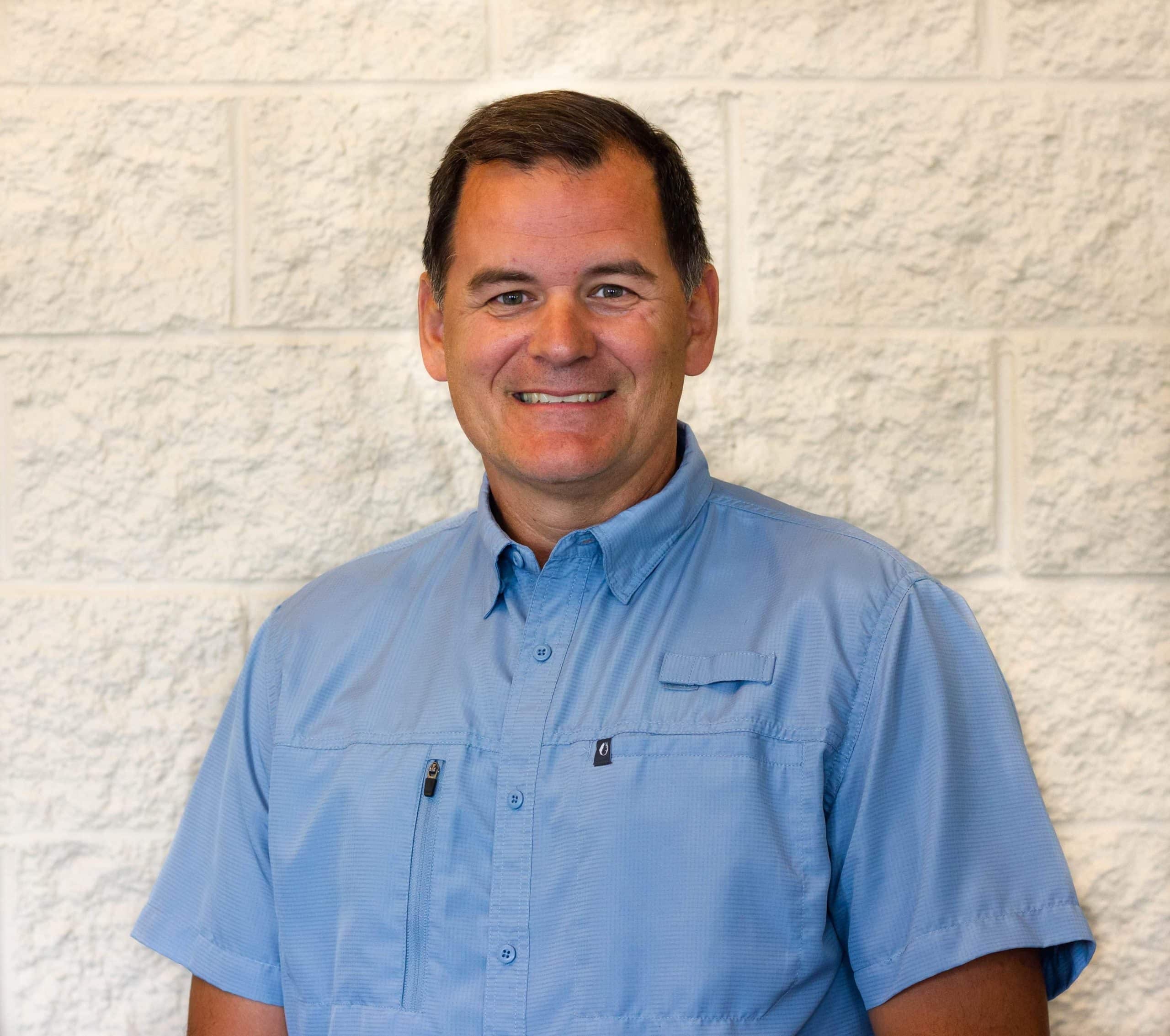 Shawn is here to help any and all visitors who come to the office.  With a positive welcome and a smile is how you will meet her when you walk into the room. 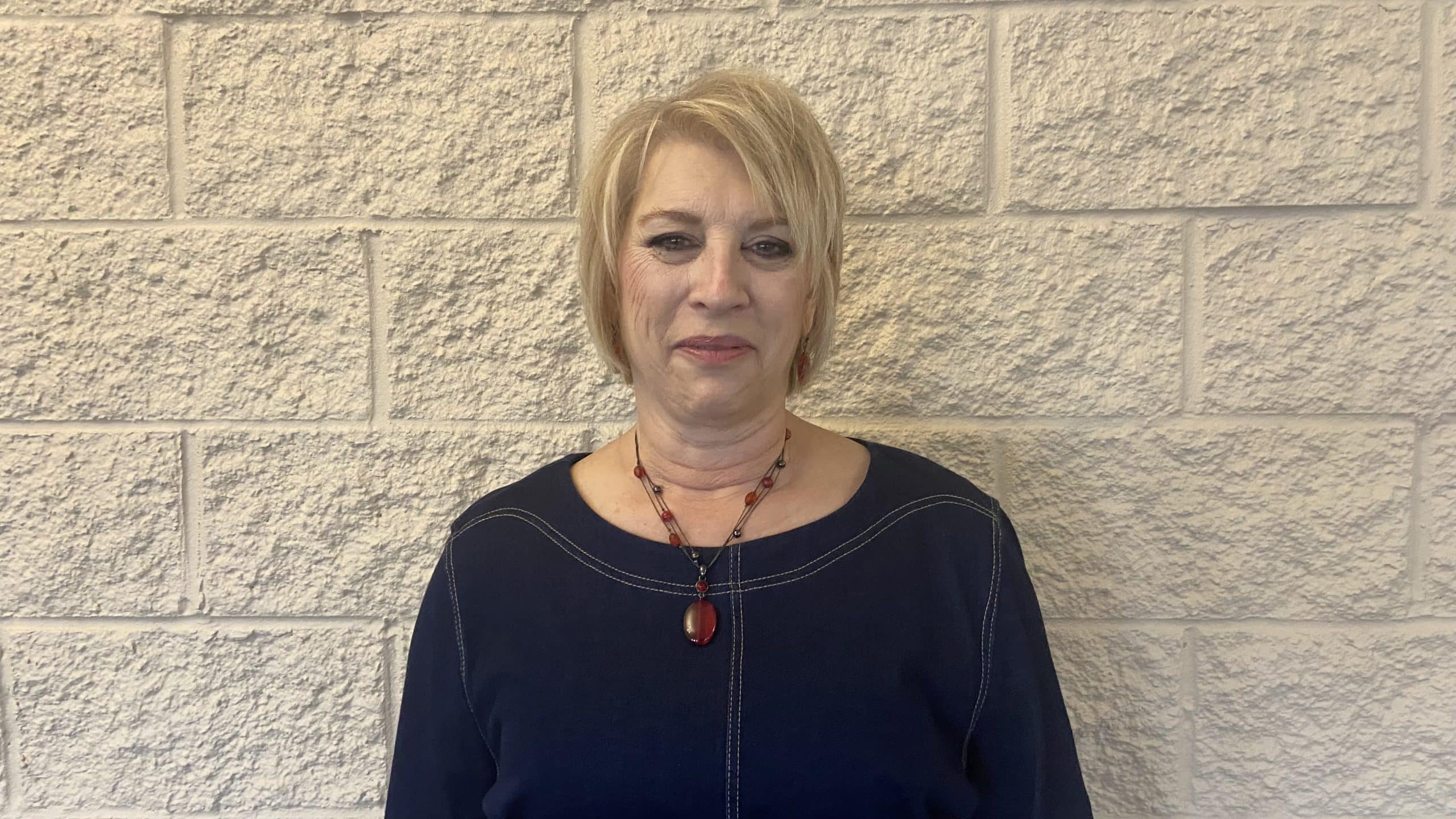 With her love for music and singing unto the Lord, Kim leads our services into worship.  Hearing what God is saying and opening our hearts to his presence is all part of praise. Bethany Clark just loves kids and loves seeing them love Jesus and others. This is why kids church is her favorite! 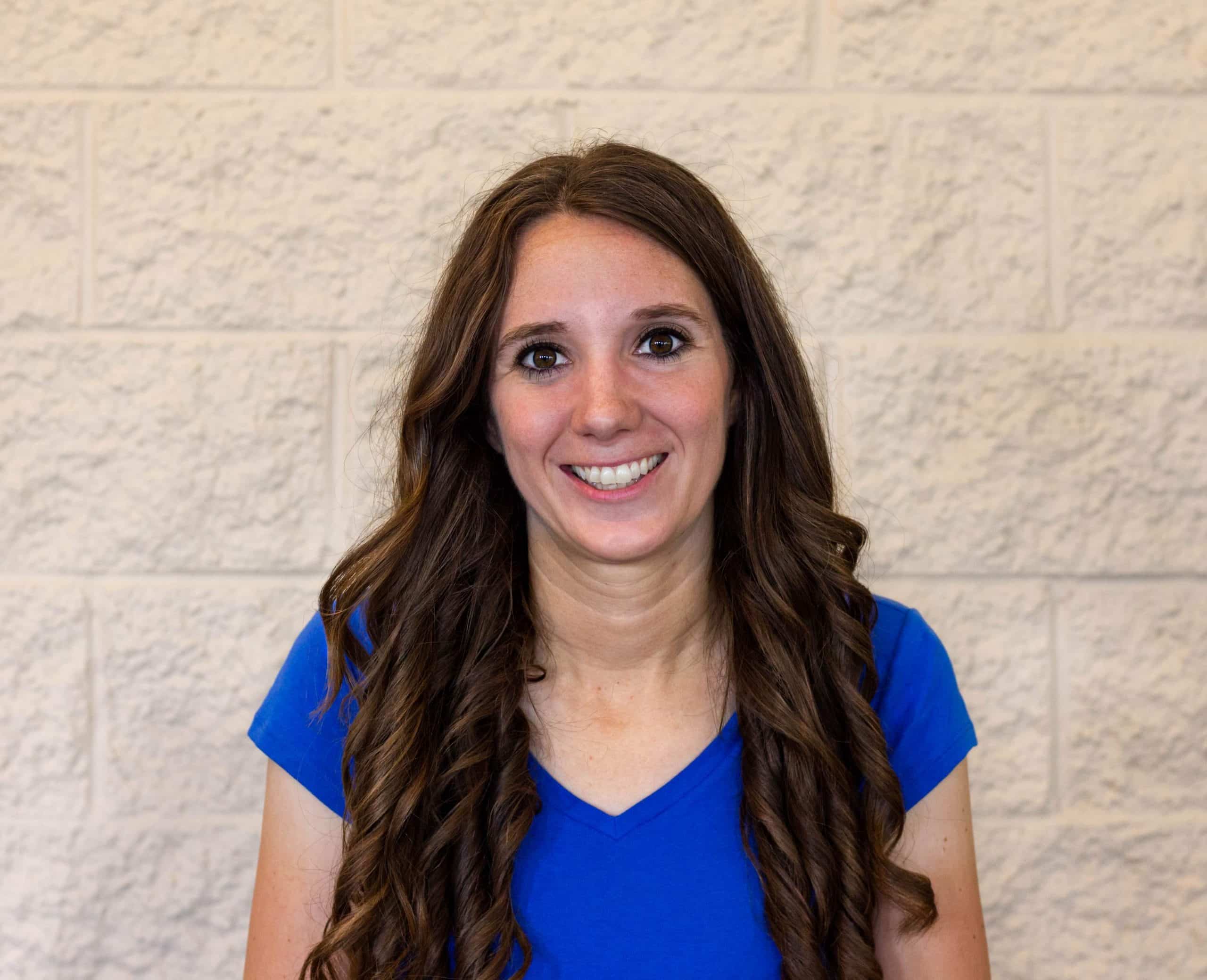 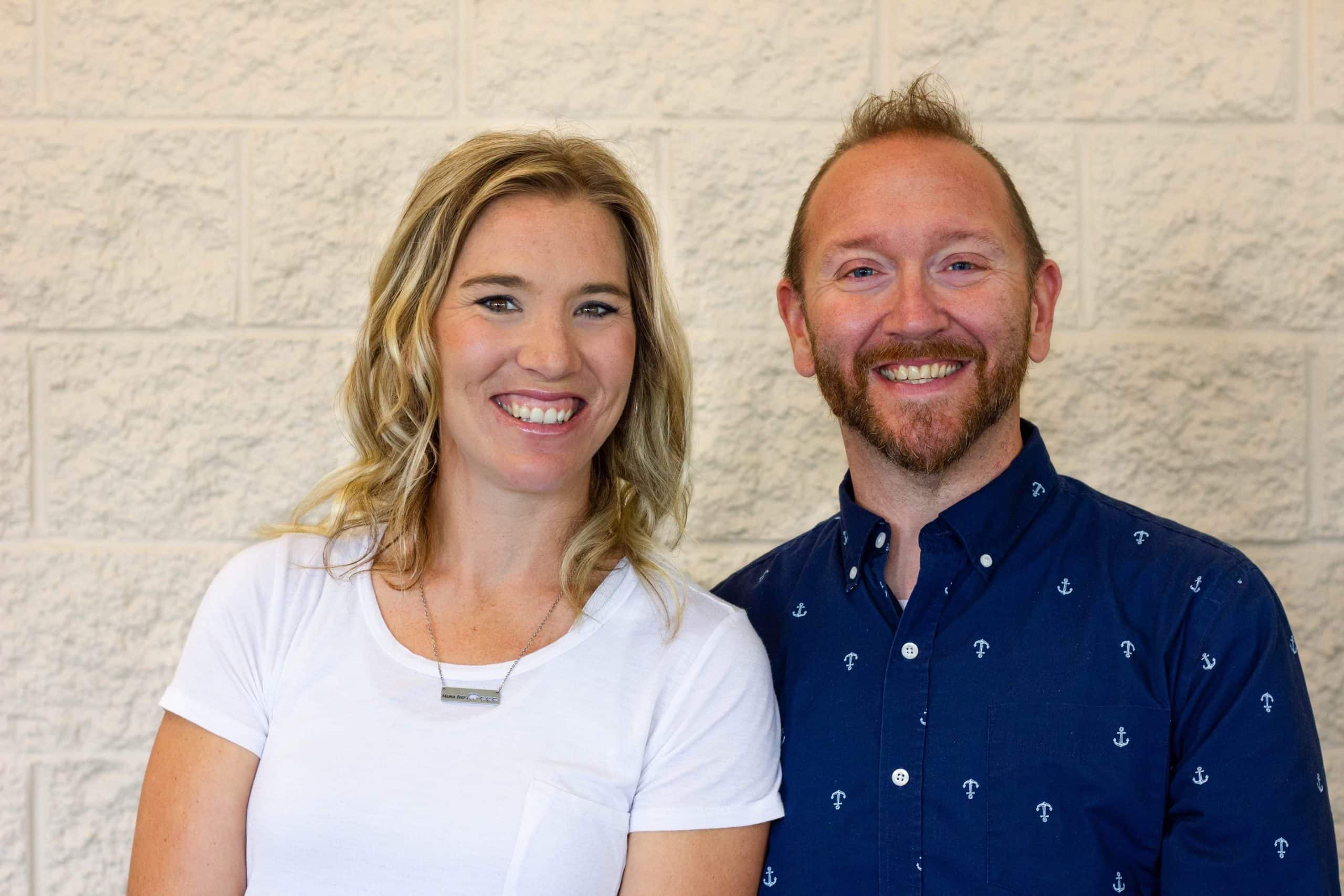 Learn About Our Ministries

Find Your Place with Us

As an active member or a visitor of Calvary Assembly of God, you will soon experience the power of service. Our ministries offer different opportunities for all to give back to the community in honor of Our Savior, who sacrificed so much for us. Calvary Assembly of God has a ministry fit for you, whatever your age and stage of life. Read on to find out more! This is our young girl ministry on Wednesday evenings.  It is designed for girls K-5th grade using projects, adventures, meetings, and outings as opportunities to know and understand each girl.  The Impact Club curriculum meets girls where they are developmentally, helping them build strong biblical foundations while experiencing fun and engaging activities. CNNCT (Students with a Testimony) is all about relating to teens in this crazy busy world.  How can the youth of our nation make a stand for their faith if they don't know how to share it?  We want to pour into the lives of our next generation with fun filled activities, technology, and life lessons on a level that they will relate to. All with a purpose to grow them closer to Jesus so they can know His true freedom. Community outreach has many areas but to name a few that you can participate and become involved in. Growing and building together as women of God.  We build a caring atmosphere for women who are faced with many obstacles of life. God can walk you through. Meeting once a month. Our men are striving to be Godly examples for our families. Be a leader as you provide for your family and children (or the family you will have one day.) Be the spiritual warrior and yet the compassionate hand for those in need.  Our men meet once a month for breakfast among other group projects to help people. Small Groups allow many to come together in more of a personal function at either a members house or maybe a get-together at a place of your choosing.  Either way this time will help you bond as a family and build a lasting relationship.  Some of our groups will be based on a specific topic, for example: finances, young adults, parenting, retirees, etc... while others have no topic, but want to help you just the same.

If you have any questions please contact Calvary Assembly of God today.

When you shop at smile.amazon.com,